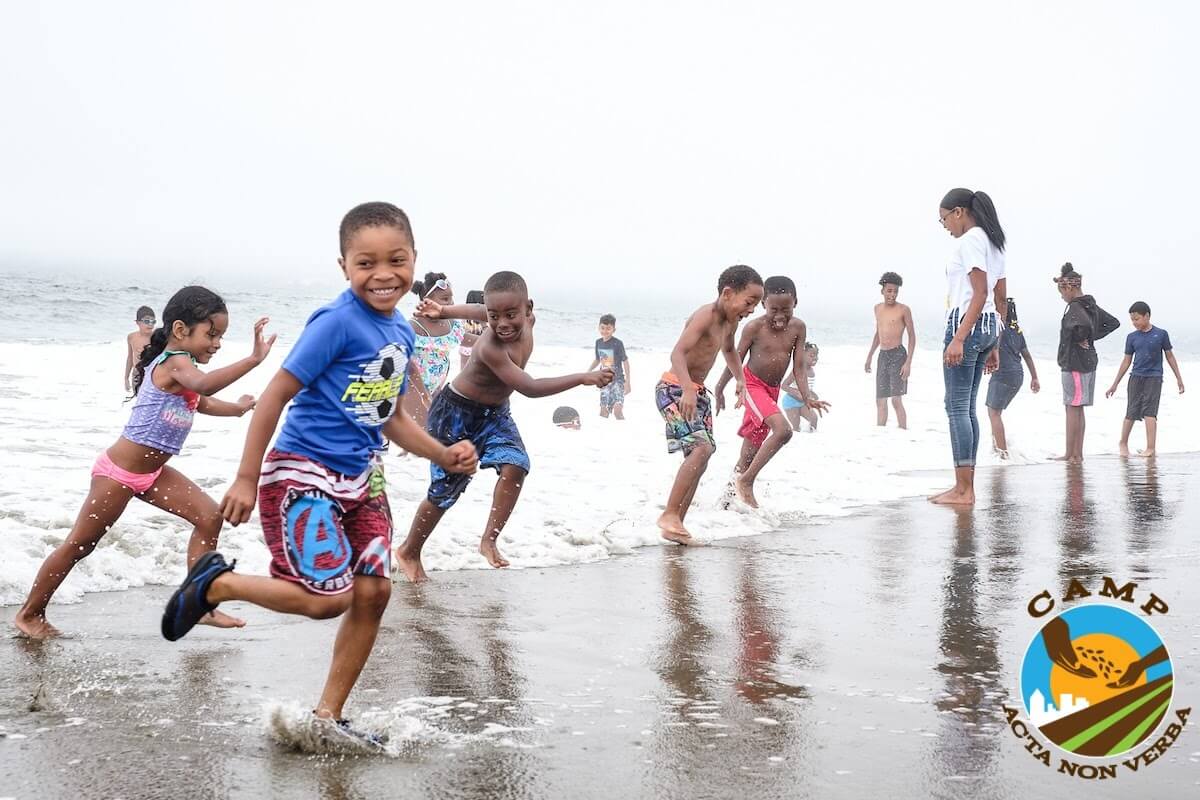 From the desk of our Camp Manager, Miss Nataly ortiz: 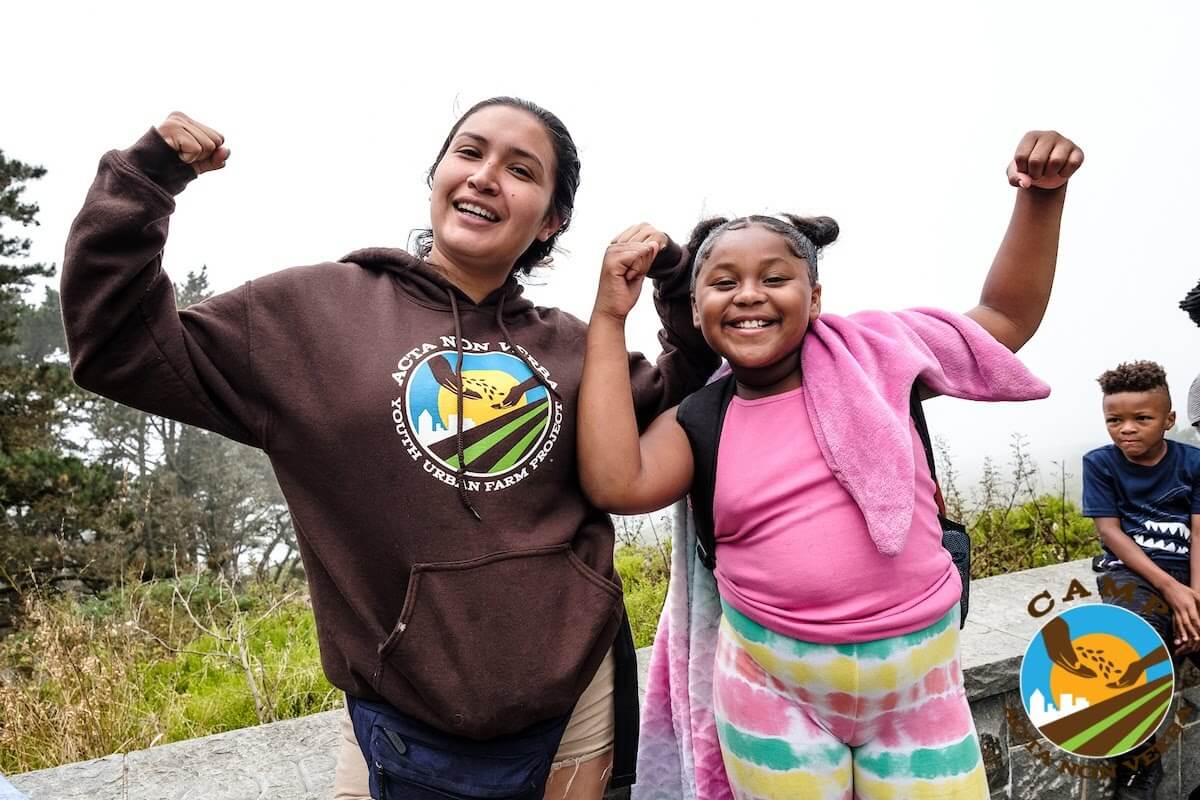 During Session One of Camp ANV 2019, campers enjoyed art classes, photography, and were empowered through farming, cooking, and fun & educational field trips! A special thank you to Revolution Foods, who paid us a visit with their Mobile Kitchen showing us more examples of what healthy eating can look like in our community!

Campers experienced a weekend camping at Lake Del Valle, where they helped with meal prep, cooking, enjoyed boat rides around the lake and ended their nights with an appreciation circle and s’mores.

At the end of Session 1, campers showcased their mural project, read an original poem written by our Leaders In Training (LIT’s) called “They Didn’t Know We Were Seeds” along with a dance choreographed by Mr. Byb Chanel from The Congo that ended with families dancing with their children! Can’t forget the delicious food campers made!

During Session Two, elementary-level campers had so much fun singing and dancing to the sounds of Reggaeton music!

Reggaeton is influenced by Hip Hop, Latin American and Caribbean music. Campers learned new moves, spanish words, they practiced for their showcase and could not get enough of their dance instructor Ms. Geneva Demmitt . Ms. Geneva started her class with meditation and closed with meditation as well.

In cooking class with Ms. Sanela, campers got to make pizza, burgers, chicken skewers and fresh salads with ingredients they harvested from our garden. In art class campers were introduce to working with pastels, water color, stencil making and spray painting.

Check Out Our Camp Gallery!

Each week, our LIT group watched different documentaries that would talk about the effects of the contaminated water in Flint Michigan, or the poor air quality here in East Oakland.

They would then cut out stencils related to the theme of the week. LIT’s worked at our farm at the Oakland A’s Stadium as well as WOW Farm and harvested fruit to bring back to share with the younger campers. In their Leadership Development Club, LIT’s were able to take the lead in coming up with our breakfast, lunch and dinner menus as well as activities for our Session 2 camping trip.

Along with planning and leading our Last Day of Summer Program “Team Challenge Day”. LIT’s planned and executed this funtastic day for all of Camp ANV! There were 7 stations where campers were challenged to work as a team. At the end campers turned in their Camp Passports to enter a raffle to get a chance to pie a staff!

Thank you staff that were willing to be pied! Campers had so much fun and Thank You to the LIT’s for taking  the lead in this event. LIT’s were able to take a tour of 106.1 KMEL and OAKSTOP.

For CO-Op/ East Oakland rising week campers took a trip to OAKSTOP where they met lawyers, engineers, and other professionals that reflect the communities they come from. In the end, they worked with Aya on a grocery store design project.

Campers had a lot of fun camping in the Presidio in San Francisco! Campers and their families did some bird watching, searched for bugs with magnifying glasses, played games, cooked breakfast and dinner and performed funny and scary skits at night during S’mores time at campfire!

Take a look for yourself at the pictures below!

Many thanks to our funders, partners and sponsors! Together, we create more smiles in East Oakland! 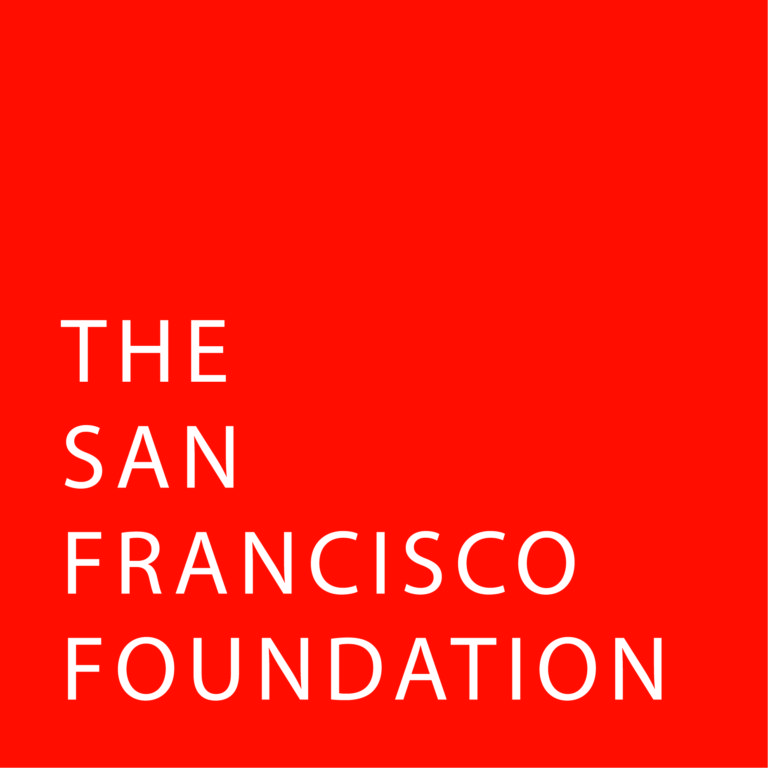 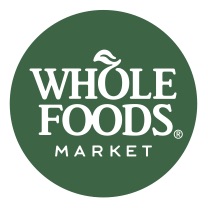