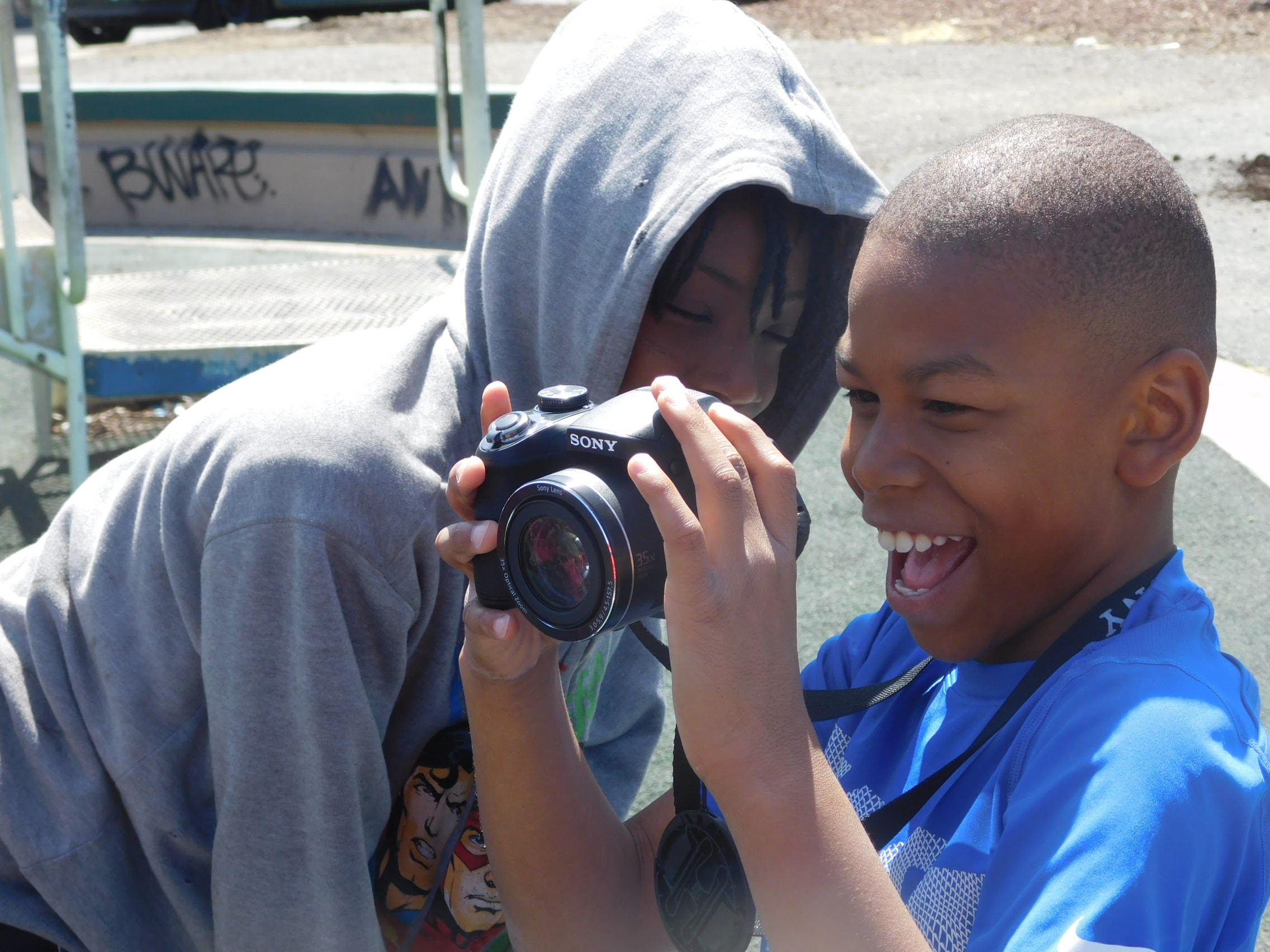 Gary Bizer is an Oakland resident who is excited about working with Oakland youth and developing their media skills in DJing, photography, videography, and audio production. He is also an On-Air Personality with iHeart Radio here in the Bay Area. You can hear him on 106 KMEL’s “Sana G Morning Show” & also the historic community justice show “Street Soldiers”. Gary attended San Jose State University where he obtained a media degree in Radio, Television, Film and Theatre & a minor in Journalism. He began working with youth and non-profit organizations in the fall of 2009.

Gary started his career teaching audio production and video production in San Francisco’s Visitacion Valley district. Since, he has taught media technology on every level of K-12 academics. Gary created G Tone Media Productions in 2013 as a way to film & direct his own comedy scripts. Since then G Tone Media has branched out to media instruction for youth. They have trained youth within the San Francisco Unified School District in numerous facets of media. He is excited about beginning his work with our youth and looks forward to building fruitful and lasting relationships with our families here at ANV.