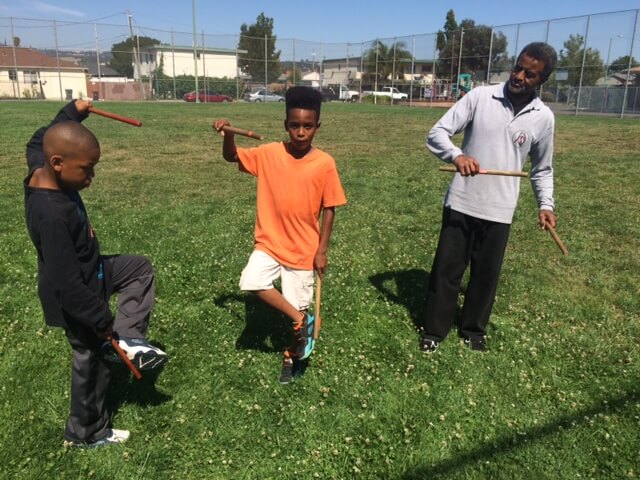 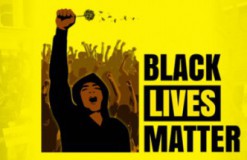 Sign-Up NOW for a share of ANV’s Community Supported Agriculture Business! 100% of the proceeds are placed into Savings Accounts for Camp ANV Participants! 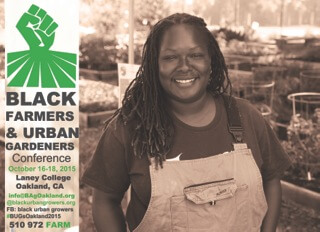 
The Chef and The Revolutionary!

On June 14th, 2015, we hosted our First Annual Summer Mixer & Farm Benefit at Kingston 11 in Oakland! The event featured a five-course dinner by chef to the stars, Tarik Abdullah, and special guest Elaine Brown, former chairwoman of the Black Panther Party. 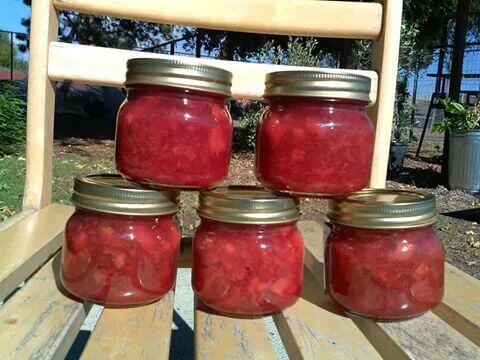 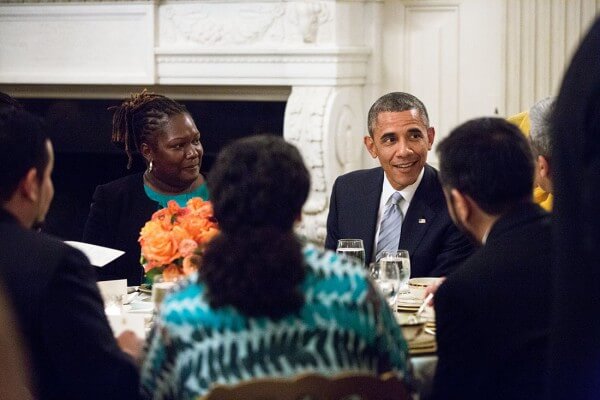 Among those at the President’s table was Kelly Carlisle, a former member of the Navy who leads an urban farming program where at-risk children grow and sell fresh food to eat healthier and deposit the profits they earn into individual savings accounts to build toward a better future. 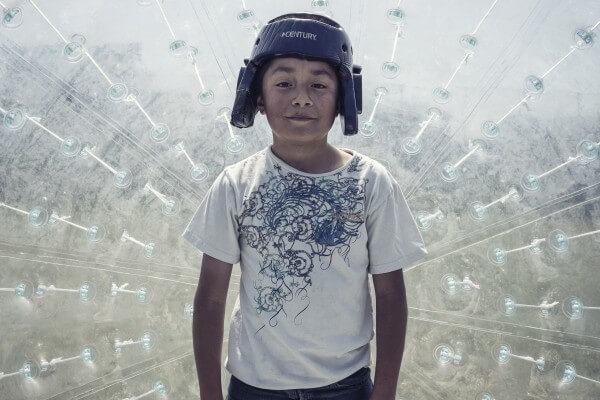 3rd Annual “Spring Of Green” Open House and After Party